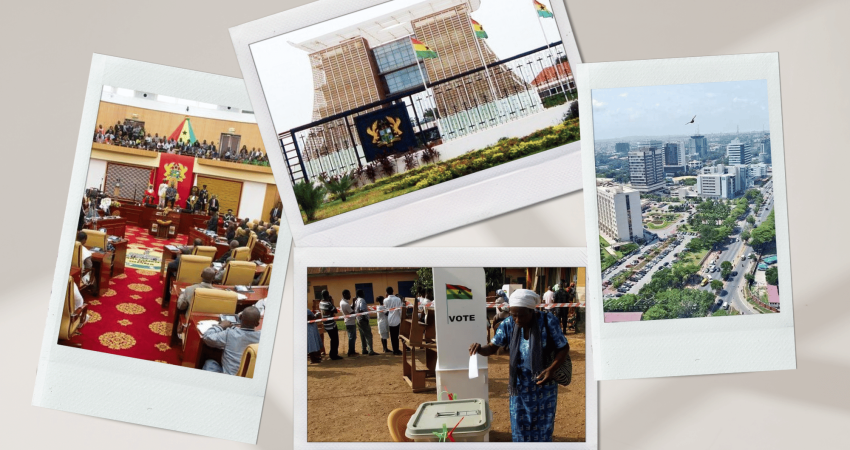 Among the many things that democracies pride themselves in is the ability to hold their governments accountable. This is driven by the notion that governments are the employees of the people and therefore all of its actions must be driven by a singular purpose – doing what the people want. What do the people want? And whose responsibility is it to make sure that the job of the people is done? I discuss in this piece, the views of Ghanaians, as expressed in the Afrobarometer survey.

What Do Ghanaians Want Government To Do?

In the maiden edition (1999) of the survey, Ghanaians were asked “here is a list of things that are important for the development of our country. In your opinion, who should take the main responsibility for these things? Is it government, private business, individuals, or some combination of these?” The list included the following – reducing crime, building houses, extending agricultural credit, buying and selling gold, providing schools and clinics, and creating jobs. Except for building houses, Ghanaians responded that it was government’s responsibility.

The question was not repeated, but beginning Round 2 (2002) the survey began asking “In your opinion, what are the most important problems facing this country that government should address?” In 2002, 2005, 2008 and 2012, unemployment was the number one priority. In 2014, it shifted to management of the economy, only to shift back to unemployment in 2017. In 2019 infrastructure and roads was priority one. In the most recent round (2022), management of the economy was priority one. From these responses, it is very clear that citizens expect a number of key outputs from their government. If these are the expectations of Ghanaians, then it would appear that it is up to them to monitor and ensure that the work gets done. But interestingly, that is not what Ghanaians are saying, at least not all the time.

Who Should Make Sure They Do Their Jobs After They Are Elected?

Assembly men and women. When this question, “who should be responsible for making sure that, once elected, local government councilors do their jobs?” was first asked in 2005, Ghanaians were split equally between voters and parliament. The question was repeated four more times (2008, 2012, 2014, and 2017), and each time Ghanaians repeatedly said, it was the responsibility of voters.

Implications For Government Oversight and Accountability

Government, no doubt, is accountable to the people. Especially for those that citizens vote into office, the imperative to hold them accountable is much stronger. When it comes to the president, while the survey results show that Ghanaians have chosen voters in more rounds than parliament, there is a role for both in ensuring the president does his job. How citizens exercise their oversight and accountability responsibility to make sure the president they elect does the job for which they were elected, is at the heart of the various civic engagement activities in which they engage. But the role of parliament is equally important given the constitutional powers it has as a co-equal branch of government and with the responsibility of exercising direct oversight of the executive, of which the president is the head.

The response of Ghanaians to the question of who ensures members of parliament do their job is what intrigues me. I am of the opinion that, given that they are the elected representatives of the people, it should be primarily the responsibility of voters to make sure their MPs do the job for which they elected them. It is therefore interesting to see Ghanaians shifting between voters and the president as the one responsible.

Nonetheless, it is clear that Ghanaians do recognize that once elections are over, the next important task is to ensure that those elected do the job for which they were elected. 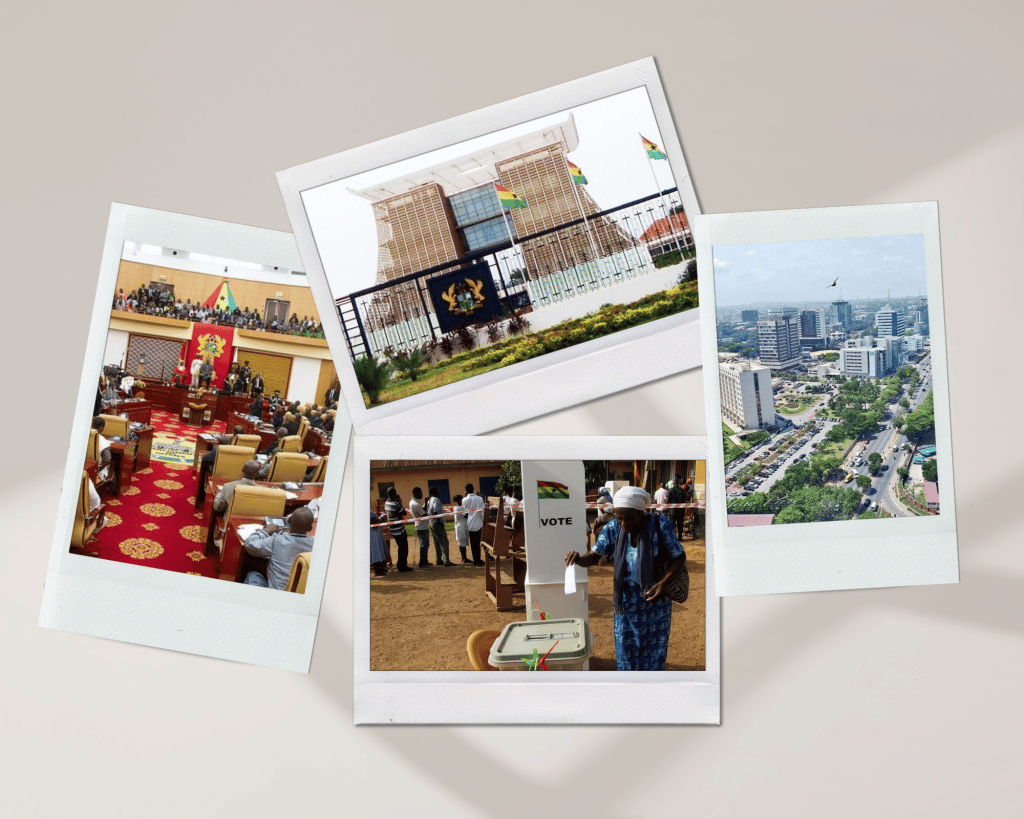 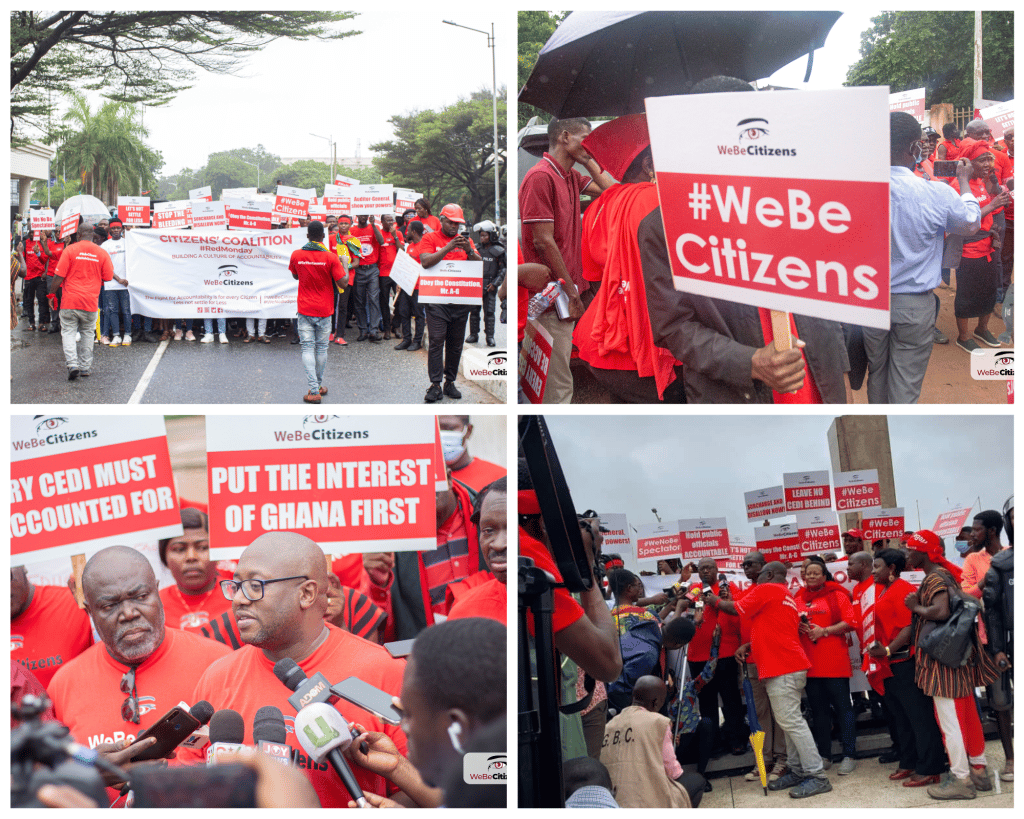 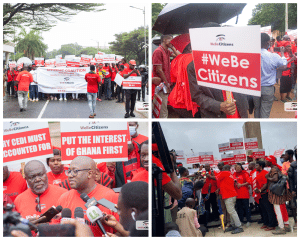 The Coalition for Democratic and Accountable Governance (Citizens' Coalition) has petitioned the Auditor-General, Mr. Johnson Akuamoah Asiedu, to surcharge all... 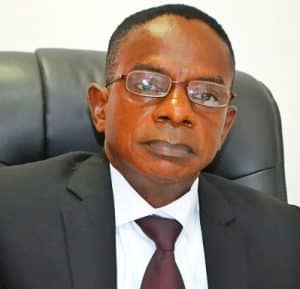 Once again, we are back to the same place we were a year ago, just as we have been year...