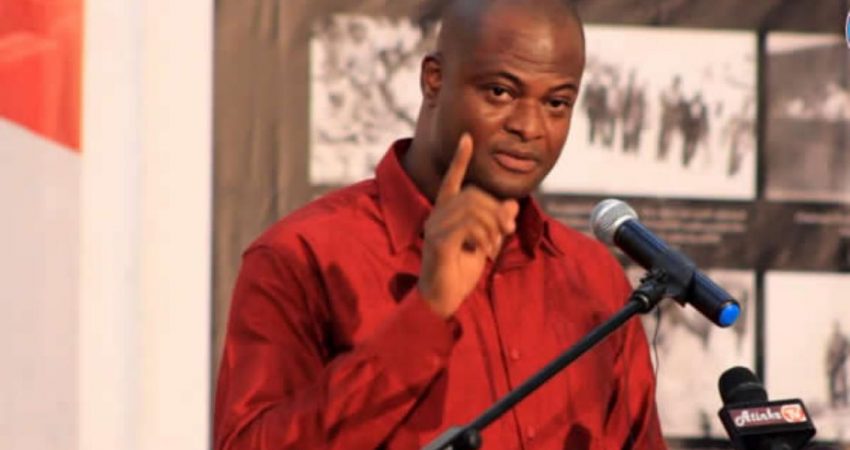 A Law lecturer of the University of Ghana, Professor Raymond Akongburo Atuguba, has hinted that he has approached some Members of Parliament (MPs) to sponsor a Private Members Bill titled “Promotion of Proper Human Sexual Rights and Ghanaian Family Values Bill”.

He explained that the Bill would focus on criminalizing adultery, as Ghana is over 90 percent Christian and Moslem.

“Since Ghana is over 90 percent Christian and Moslem, and the Qur’an and Hadith provide that in case of married male committing adultery with a married female, they shall receive one hundred lashes and be stoned to death. I am sure this bill will be roundly supported,” Professor Atuguba, who is Dean of the University of Ghana Law School, said this yesterday in Accra when he made a presentation on the topic,’“Achievement and Enduring Legacy of the 1992 Constitution’.

It was organized by the Ghana Academy of Arts and Sciences (GAAS), as part of the Academy’s 2021 founder’s week celebration. It was on the theme: “the 1992 constitution: fitness for purpose in the 21st century.”

Professor Atuguba defined adultery as sexual relations other than with one’s lawful wife, or husband, not wives or husbands.

“Attempted adultery is easy to determine from this definition. So, a Moslem married to more than one wife commits adultery if he has sexual relations with any of the wives, other than the first wife”.

In close fidelity to the Bible and the Qur’an, the Criminal Procedure Act will be amended to include stoning as a method of execution, reserved for only this crime,” he said.

Professor Atuguba said medically, adultery increases the risk of sexually transmitted diseases, lowers educational and health outcomes, as many adulterous persons would rather spend money on amorous trips to Dubai and other places, plus expensive shopping, rather than invest in the education and health of their children.

“Naturally, we will start implementation with our representatives in Parliament, our honorable MPs, so that they indeed live honorable lives. We will apply resources to a new institution, the Watchdogs against Adultery.

“We will train them to smell, sense, discover, report, take action against adultery and attempted adultery, and be rewarded for anti- adultery activities,” he said. 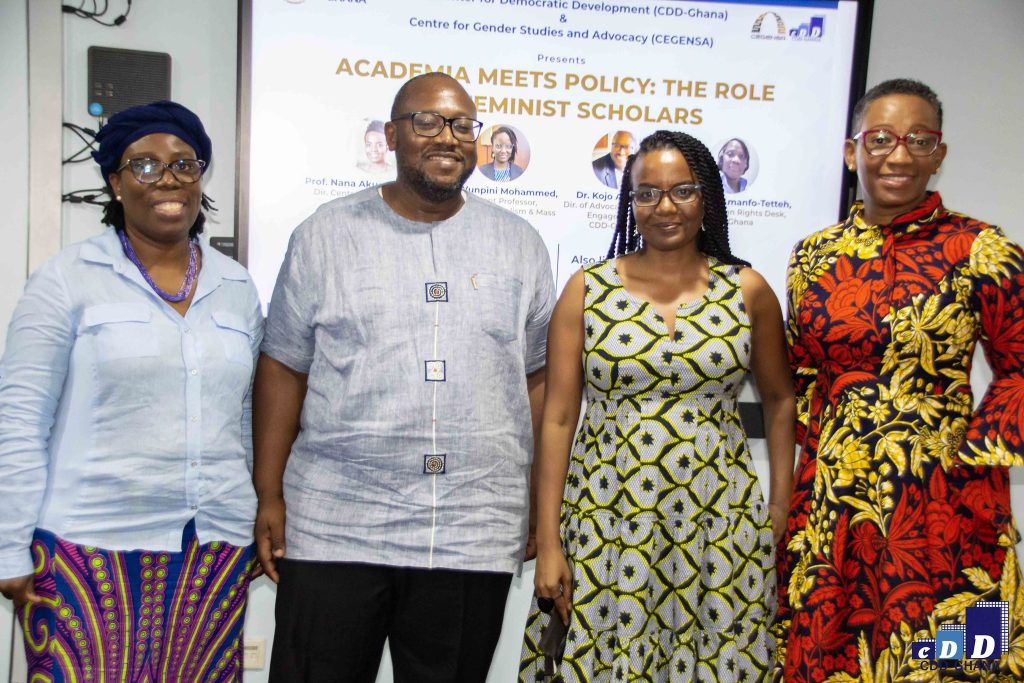 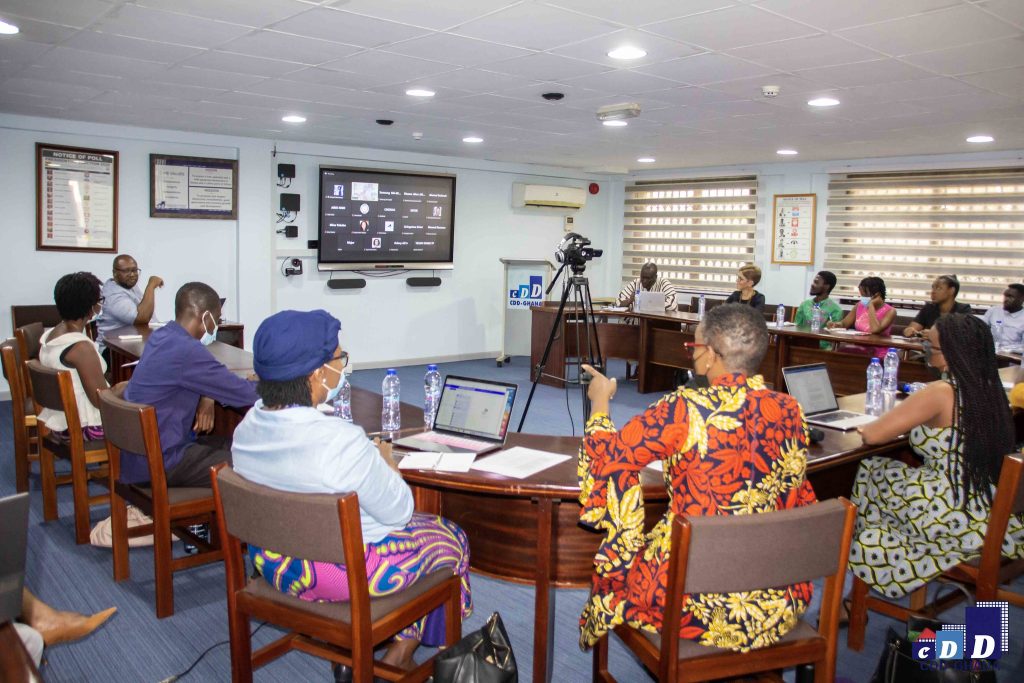 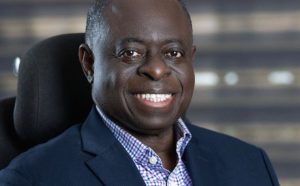 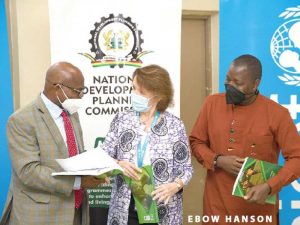 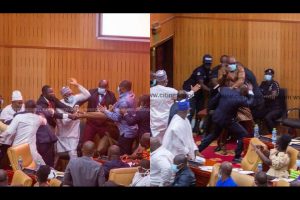