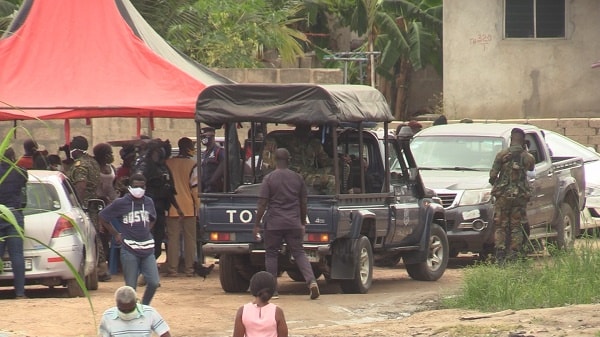 Since returning to constitutional democracy in 1992, Ghana has successfully organized eight presidential and parliamentary elections. However, in Ghana’s election cycle, electoral violence remains protracted, adversely affecting lives and properties. Similar to the previous seven elections, victims in the electoral violence cases recorded in the 2020 elections are yet to get justice despite persistent calls […] 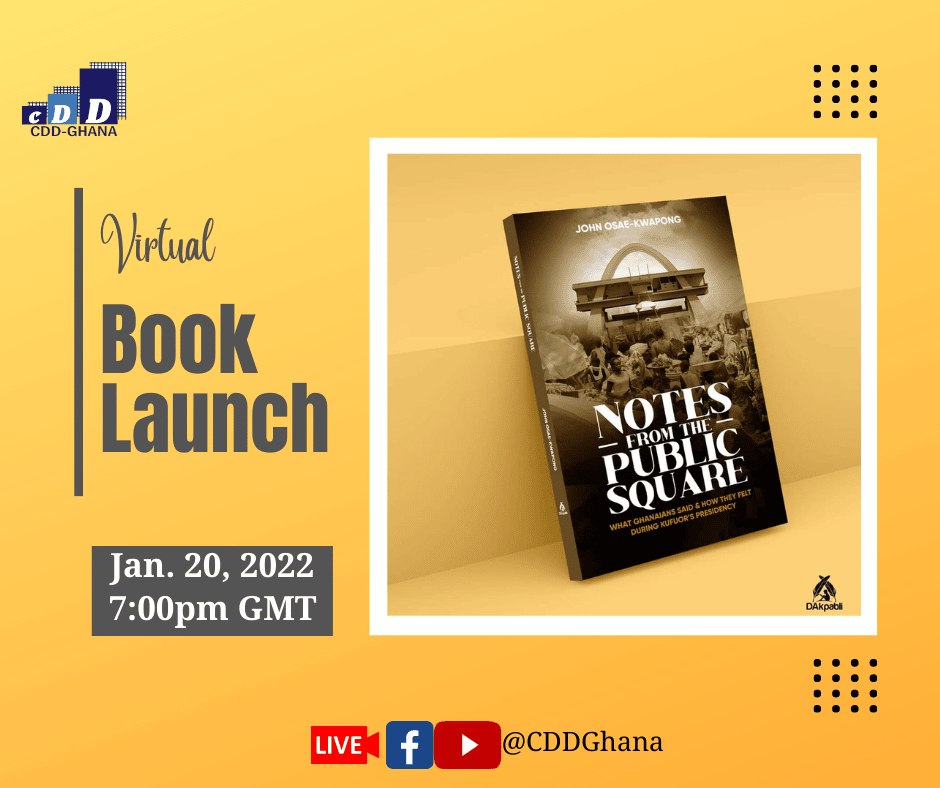 The second president of Ghana’s 4th Republic, John Agyekum Kufuor, was in office from January 7, 2001 to January 7, 2009. His government implemented several policies and programs in attempts to address important public problems when he took office. The overarching question of this book is simple— given all the efforts of his government, what […] 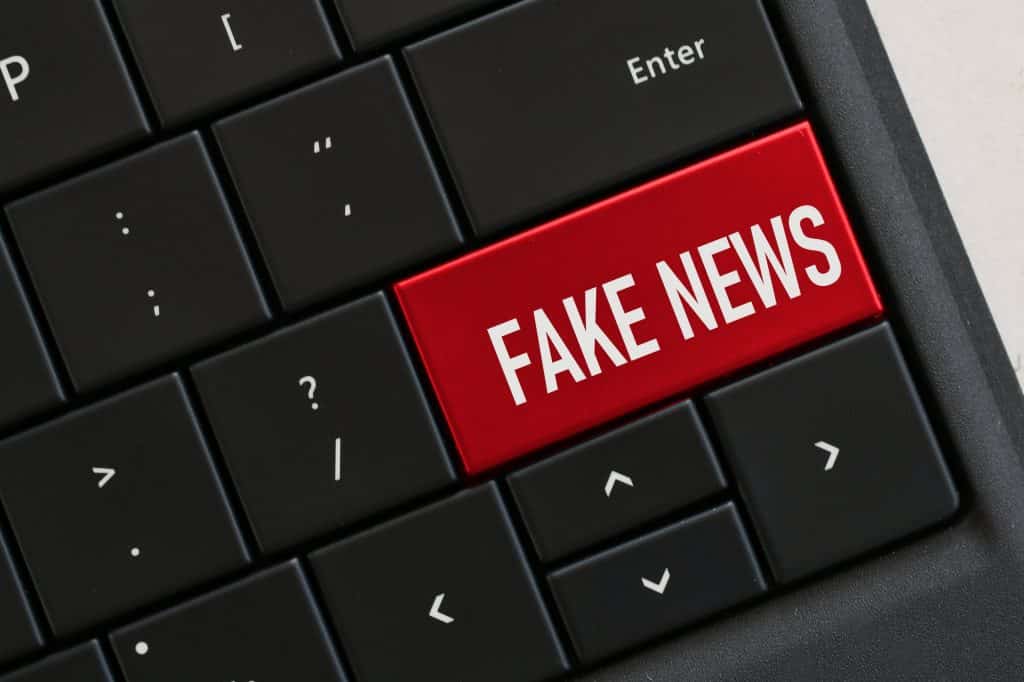 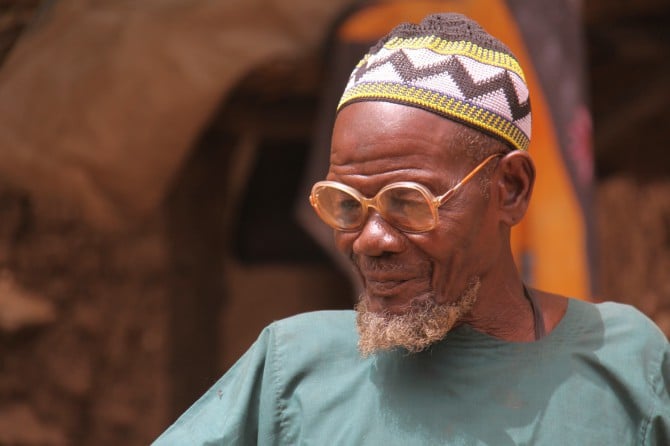 “Hard as it is to acknowledge, Smitty’s reaction to death was pretty typical. It hurts too much to see a stranger die, let alone someone you love and respect. Most folks would prefer just to ride away, leave the dead to do their dying, and only afterwards think on the good times.” C.A. Tedeschi In […]