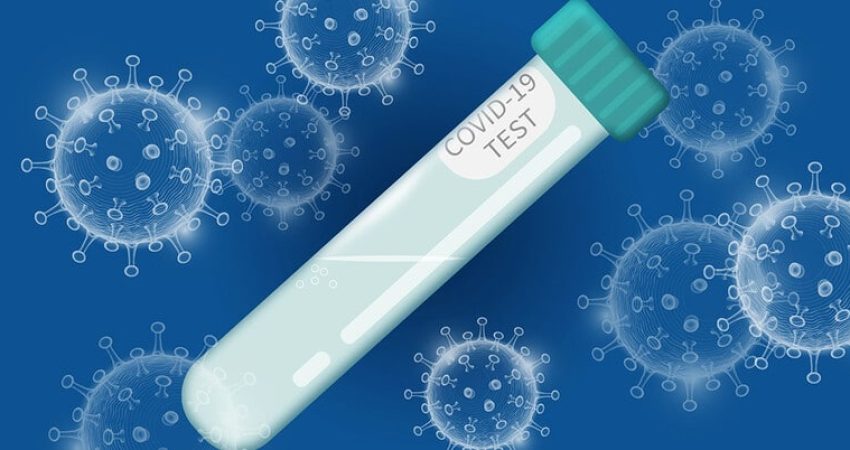 All tests were PCR tests. Why did Naa Ayorkor test negative in Accra on February 2, 2021 and test “inconclusive” in Toronto three days later?

(b) The tests in Accra and Toronto had different standards. There are many different SARS-CoV-2 RT-PCR tests.

(1) Each test will have a slightly different limit of detection (LoD) – the lowest concentration of virus that can be reliably and consistently detected by the test at a given level of probability (usually 95%).

(3) Different tests may have different cycling thresholds (Ct) — the number cycles of amplification of genetic material that gave a positive test result. A typical RT-PCR test will have a maximum of 40 cycles. The lower the Ct value the higher the quantity of viral genetic material in the sample (a proxy for viral load). This is because the higher the viral load, the smaller is the number of amplification cycles required to detect the virus.

Consider point #1. Suppose there are two PCR tests (assays) with one genetic target but different limits of detection (LoD). Test 1 has an LoD of 100 copies of genetic material per ml. That means that if the sample does not have more than 100 copies of genetic material per ml, the test result will be negative. Above this cut-off value of 100, the test result will be positive. Suppose test 2 has an LoD of 500/ml. Then test 1 is more likely to give positive results than test 2. For example, a sample with 200/ml will be positive because 200 is greater than 100 under test 1 but negative under test 2 because 200 is less than 500.

Finally, point #3. Suppose there are two PCR tests (assays) with one genetic target but different cycle thresholds (Ct). The cycle threshold is defined with respect to the number of cycles that give a positive result. But a lab will not increase its cycles till it finds a positive result. So suppose lab 1 has a maximum Ct of 40 and lab 2 has a maximum Ct of 30. Suppose at a cycle of 30, lab 2 did not find a positive result and therefore concluded that the sample was negative. It is possible that the same sample at lab 1 may be positive when the number of cycles is increased from 30 to 40. If a person’s viral load is high, the number of cycles required to detect the virus (positive) is low. Some experts have argued that Ct values should be provided routinely on laboratory reports to assist with clinical and public health decision making. For example, for a positive test result, at what Ct value was the test positive?

PCR tests have a very high level of precision or accuracy. But no test is perfect. Clinicians and researchers use other corroborating evidence (e.g., clinical symptoms, excess deaths, etc). Excess deaths is an increase in the mortality rate (number of deaths) in a given population. It is usually attributable to environmental phenomena such as heat waves, cold spells, *epidemics and pandemics*, famine, or war. It is computed as follows: take the number of people who die from any cause in a given region and period, and then compare it with a baseline from recent years (e.g., average death rate over the last 5 years). If the death rate in a given period is sufficiently higher than the baseline, it is reasonable to attribute the “excess” to a pandemic, epidemic, etc. Data by the New York Times confirm that there are excess deaths due to Covid-19: https://www.nytimes.com/interactive/2020/04/21/world/coronavirus-missing-deaths.html

Atsu Amegashie is a D&D Fellow at CDD-Ghana. He is a Professor of Economics at the University of Guelph in Canada and a Fellow of the Center for Economic Studies and the Ifo Institute for Economic Research (CESifo) in Munich, Germany and the Tshepo Institute of Wilfrid Laurier University, Canada. His fields of specialization are Public Economics, Development Economics, and Microeconomics. 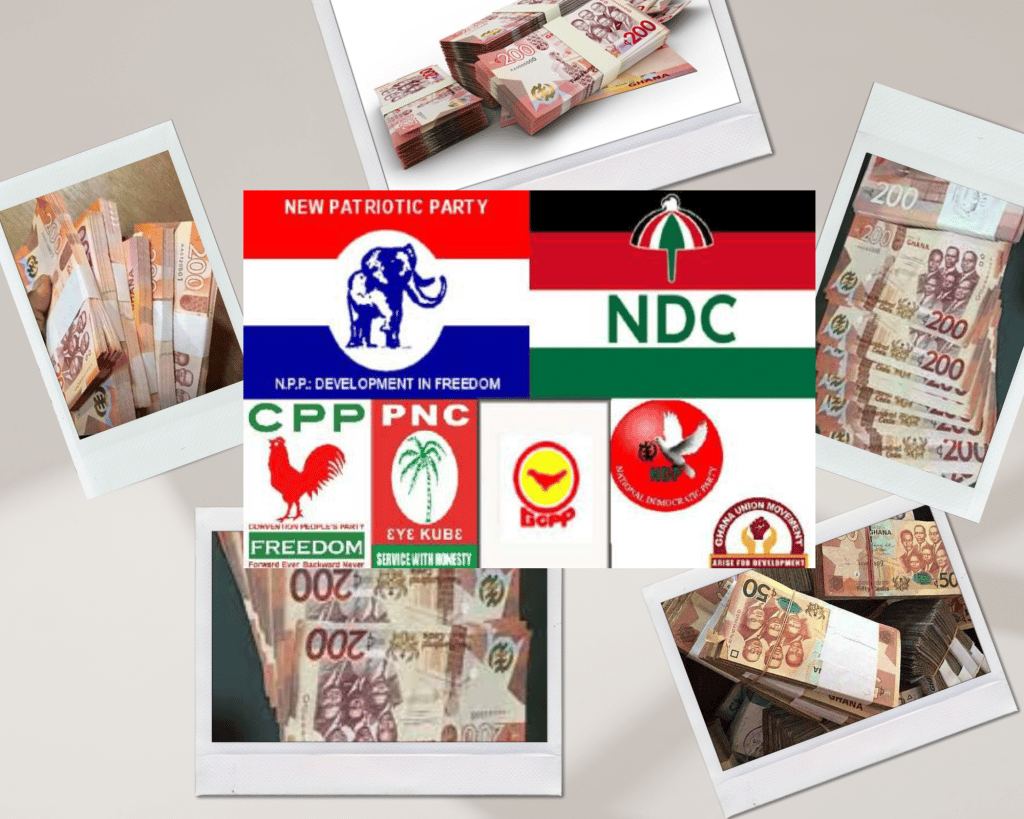 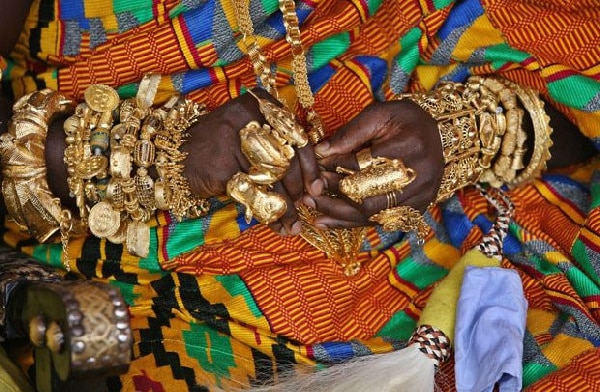 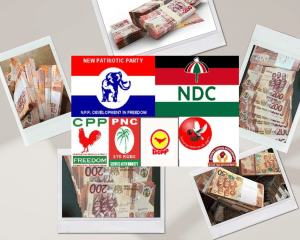 In May this year, I gave a talk on intra-party democracy in Ghana. In preparation for the talk, I read... 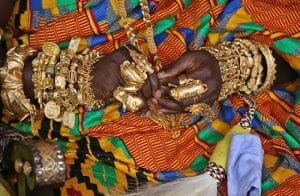 In the recent past, some actions taken by chiefs or traditional authorities including purporting to issue directives,  banishment orders, etc.... How much importance do Ghanaians place on the problem of corruption in government? I recall during the 2020 elections that...