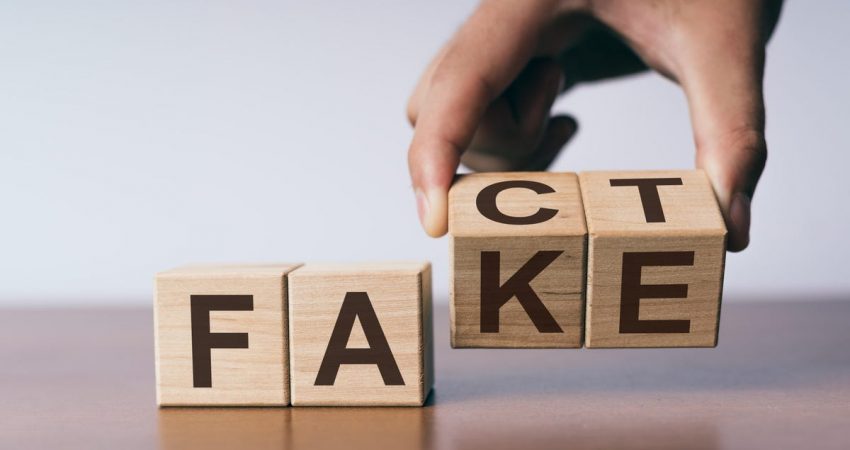 A CNN interview of Ghanaian MP, Sam George, on or about October 8, 2021, over a proposed bill—the Promotion of Proper Human Sexual Rights and Ghanaian Family Values Bill, 2021 (‘anti-gay bill’)—appears to have won the lead sponsor of the bill praise in some quarters in Ghana for defense of the bill.

The anti-gay bill seeks, in a nutshell, to criminalise LGBTQ+ sexual relationships and associations. The bill also criminalises directly, or indirectly a wide range of other perceived non-heterosexual conduct, vestimentary habits and any advocacy for or in support of LGBTQ+ rights or persons. Some of the bill’s proscriptions also apply to non-LGBTQ+ persons.

In the said CNN interview, Sam George, the lead sponsor of the private members’ bill makes a number of claims and deductions which are false. The facts he alluded to are as false as his reasoning. Despite the apparent falsity of George’s claims, the CNN interviewer, Kenyan journalist Larry Madawo, failed to point out these factually inaccurate statements and completely false deductions to him, perhaps due to his own lack of adequate preparation. I shall catalogue these issues and deal with them for the purposes of public education.

The MP Sam George cites an Afrobarometer survey finding that 93% of Ghanaians would not wish to have LGBTQ+ persons as their neighbours. i.e. Ghanaians are generally less tolerant of LGBTQ+ persons. Therefore, there is justification for the bill which criminalises LGBTQ+ and related activities. Indeed, the proponents of the bill make similar arguments in the memorandum to the bill.
The MP conveniently forgets that the same Afrobarometer survey he refers to found a high tolerance for wife beating among Ghanaians. Going by his logic, Ghana should have legislation de-criminalising domestic violence too, No?!

In a democratic society, that Afrobarometer finding means that LGBTQ+ persons are more vulnerable to discrimination and harm and the response of the State should be to fulfil its obligations under Ghana’s Constitution by ensuring that it adopts extraordinary measures to protect such persons. The appropriate State response is NOT to formally license (by way of an anti-gay bill) majority intolerance and discrimination and deprive those minorities (in this case LGBTQ+ persons) of their basic human rights.

The MP and his fellow sponsors of the private member’s bill, profess knowledge on a subject (homosexuality) about which knowledge and understanding continues to evolve and propose a so-called ’conversion therapy’ as a supposed ‘cure’ for homosexuality (See p.9 of memorandum to the bill). He makes the same argument in this CNN interview. Conversion therapy is a pseudoscientific practice (a collection of beliefs/practices mistakenly regarded as being based on scientific method) of attempting to change an individual’s sexual orientation from homosexuality or bisexual using psychological, physical, or spiritual interventions. The point has to be made that there is no reliable evidence anywhere that sexual orientation can be changed. Medical experts around the world question the scientific legitimacy of this therapy. In an August 8, 2019 ‘New England Journal of Medicine’ report, medical experts observed that so-called “conversion therapy” can trigger depression, post-traumatic stress disorder, and suicidal thoughts and attempts, and it should be banished from the United States. ‘As a result of the lack of regulation on these ‘therapies,’ many adults and children continue to be defrauded, harmed and traumatised in the U.S. every day,’ said the report’s lead author Dr. Carl Streed, Jr. The assumption that one can change his/her sexuality through some therapy is as laughable as it is silly. It’s even more laughable when you seek to justify a bill criminalising LBGTQ+ using it as a basis. On page 9 of the Memorandum to the anti-gay bill, Sam George and his co-sponsors of the bill argue that, ‘…we also recognise that groups of vulnerable persons in the [LGBTQ+] discussion ought to receive support to address underlying biological, social and economic issues that make them prone to the rapacious activities of persons involved in [LGBTQ+] activities. Social support systems must be established to help the vulnerable persons understand their sexuality and to access psychological or physiological support where necessary’.!

3.  False claim over the 19thamendment to the US       Constitution

George also justified the bill saying ‘laws are a reflection of society. Until 1960 American society did not find women fit to vote and so women did not vote there…’ This claim is also completely false. The 19th Amendment to the US Constitution granting women the right to vote was passed by Congress on June 4, 1919 and ratified on August 18, 1920.

George also claimed in this interview that ‘the bill is supported by the National house of chiefs… Ghanaian culture forbids homosexuality…’. This argument is also made in the memorandum to the bill in which proponents argue that the proposed restrictions on the rights of LGBTQ+ persons are justified because LGBTQ+ persons and their activities do not conform to ‘traditional Ghanaian customs, beliefs and values’. Sam George and his co-sponsors also justify the bill and its restrictions on the basis that no right is absolute. Of course, no right is absolute but. But so is the State’s power to curtail a right not absolute. Rights would be meaningless if all it took to destroy them was the passage or implementation of any law aimed at destroying them.  In order to ensure the maximum possible protection for a right guaranteed under the Constitution, the Constitution sets a high bar for any law that seeks or purports to restrict a guaranteed right. Among other things, the policy grounds for restricting the personal liberties of persons irrespective of their gender, ethnicity, faith or sexual orientation must align with grounds provided by and permissible under Ghana’s Constitution. Under the Constitution, culture is not used to determine whether rights are allowable; rather custom is assessed on the basis of whether it infringes rights. Chapter 5 of Ghana’s Constitution sets forth grounds and the circumstances under which personal liberties may be restricted. The circumstances include where a person’s liberties are restricted (i) in execution of a sentence or order of a court in respect of a criminal offence of which a person has been convicted [Article 14(1) (a)]; (ii) in execution of an order of a court punishing a person for contempt of court [Article 14(1)(b)]; (iii) for the purpose of bringing a person before a court in execution of an order of a court [Article 14(1)(c)]; (iv) in the case of a person suffering from an infectious or contagious disease, a person of unsound mind, a person addicted to drugs or alcohol or a vagrant, for the purpose of his care or treatment or the protection of the community [Article 14(1)(d)]; and (v) for the purpose of the education or welfare of a person who has not attained the age of eighteen years [Article 14(1) (e)]. In addition, a person’s right may be restricted ‘for the purpose of preventing the unlawful entry of that person into Ghana, or of effecting the expulsion, extradition or other lawful removal of that person from Ghana or for the purpose of restricting that person while he is being lawfully conveyed through Ghana in the course of his extradition or removal from one country to another [Article 14(1)(h)]; or upon reasonable suspicion of his having committed or being about to commit a criminal offence under the laws of Ghana’ [Article 14(1)(g)].

Evidently, Chapter 5 of the Constitution makes no provision for the restriction of personal liberties on the ground of ‘traditional Ghanaian customs, beliefs and values.’  “Culture”—as important as it is in other realms—cannot be invoked or used to override constitutional rights.

I have had the opportunity to review a number of draft legislations in my line of work as a legal policy person. In reviewing draft legislations, one has to consider the object of the bill or the legislative gap the proposed bill seeks to fill. In other words, the ‘mischief’ the bill seeks to cure, as the lawyers would put it. One also has to pit the proposed clauses against constitutional provisions and court decisions to check if the proposed clauses are compatible with same. International law and best practice(s) in other jurisdictions are also an important yardstick.

I point out these considerations to highlight the fact that this is the first time I have come across a draft bill which is so incurably deficient. The proposed anti-gay bill is so constitutionally flawed to the extent that no amount of amendment, tweaking or redrafting could possibly save it. 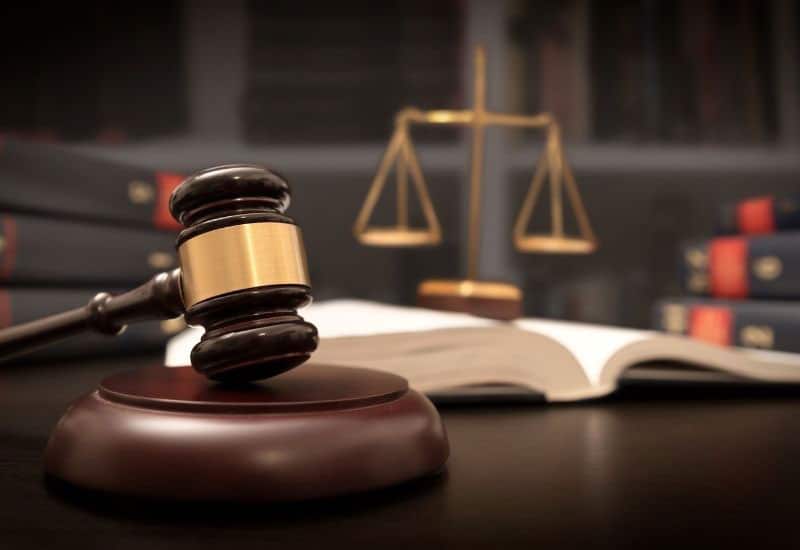 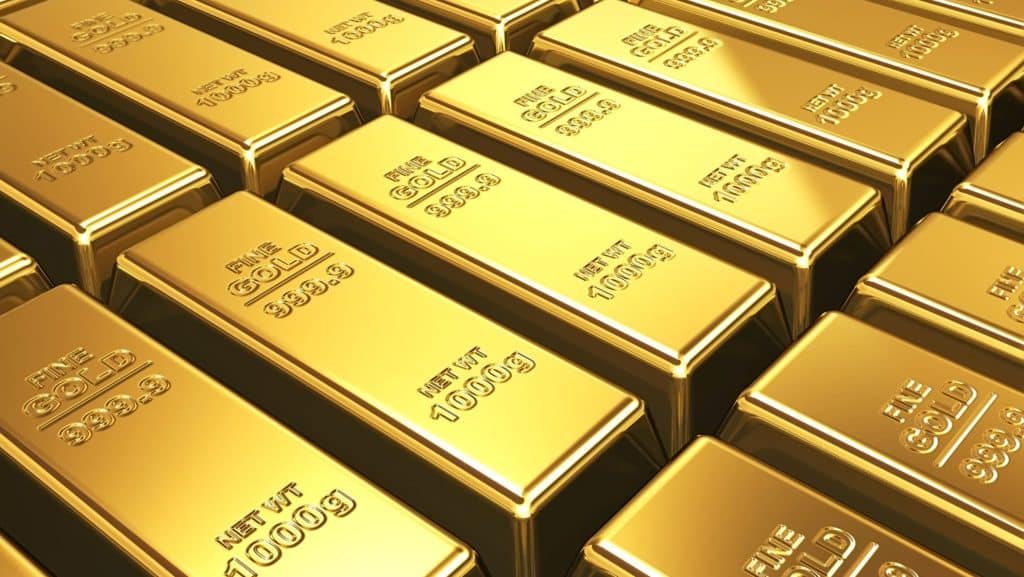 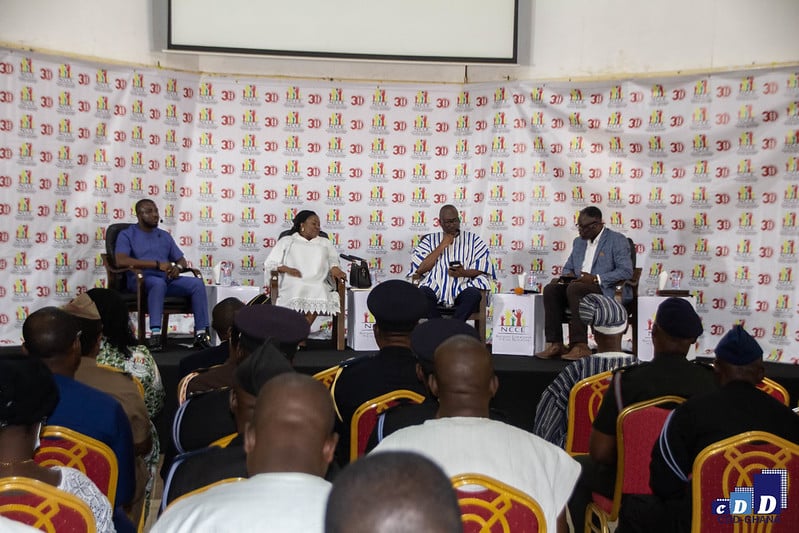 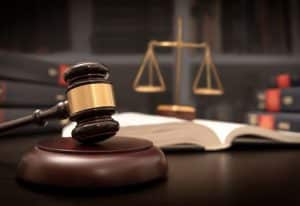 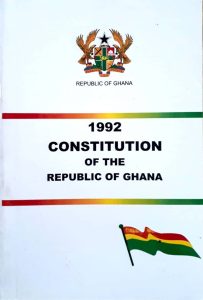 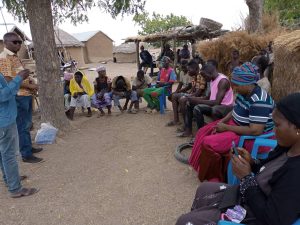