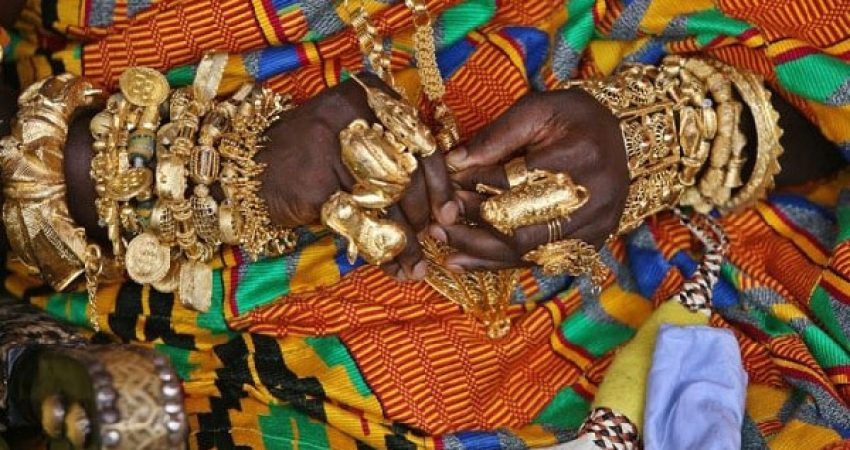 In the recent past, some actions taken by chiefs or traditional authorities including purporting to issue directives,  banishment orders, etc. and to impose sanctions on some private citizens and corporate institutions for non-observance of local customs have generated public discussions, particularly on the legal propriety of these actions.

This piece catalogues some of these actions and addresses them from a legal and governance policy perspective for public education purposes.

On or about August 20, 2022, the founder of the United Progressive Party, Akwasi Addai (‘Odike’), was reportedly ‘banished’ from the Manhyia Traditional Area by the Kumasi Traditional Council over comments he allegedly made about chiefs in the Ashanti Region on Oyerepa FM, a private radio station in Kumasi, regarding their alleged involvement in illegal mining. Subsequently, Oyerepa FM was also reportedly ordered by the Kumasi Traditional Council to stop broadcasting ‘until further notice’ following the occurrence of the above-mentioned event. In another case, the Ada Traditional Council, on or about August 11, 2022, reportedly ‘banned’ Radio Ada, a private radio station in the Greater Accra Region, from covering or reporting on the recent ‘Asafotufiam Festival’, over some alleged uncomplimentary remarks made about some chiefs of the Ada Traditional Council by some journalists of the radio station. In related but separate events occurring sometime in October 2021, some chiefs in the Central and Ahafo Regions publicly threatened to ‘banish’ any person found to be engaging in non-heterosexual conduct. The chiefs in question issued the threat in an apparent show of public support for the Promotion of Proper Human Sexual Rights and Ghanaian Family Values Bill, 2021 (‘anti-gay bill’) currently being considered by Ghana’s Parliament. Further, sometime in January 2022, some chiefs in the Upper-West Region were reported to have sanctioned the public flogging of two persons for allegedly publishing a sex video on social media. Most recently, the traditional council of Oyibi in the Greater Accra Region issued a public notice purporting to declare Friday, September 30, 2021, a holiday for residents of Oyibi as part of the Oyibi Yam festival (‘Oyibi Yele Yeli’).

These incidents, which are only representative of the kinds of actions chiefs have been taking over a period of time, demonstrates that some chiefs, continue to prohibit certain conduct and threaten sanctions against violators in the nature of a penal or criminal ban, without any lawful authority to do so. Regrettably, their actions have been allowed to fester with the tacit indulgence and or approval of state actors (mostly political leaders) and institutions.

Similarly, other than law enforcement institutions such as the Police, no chief or traditional authority has the power to enforce banishment orders or directives against private persons or corporate bodies.  As a matter of fact, chiefs have no legal means of enforcement; they have no police force or prisons, as was the case in the colonial era.

Chiefs do not have judicial authority either. In Nana Adjei Ampofo v Attorney-General & the President of the National House of Chiefs (2011), the Supreme Court noted, rightly, that although individual chiefs in fact settle numerous disputes through customary arbitration (with the consent of the parties)—just as any private person could—chiefs have no formal judicial power except in the limited area of adjudicating chieftaincy disputes in judicial committees of Traditional Councils, Regional and National House of Chiefs.

It is also important to emphasize that customary law—which is often misunderstood—only refers to elements of the custom or practice(s) of a defined community (generally by ethnicity and ancestry) which regulates the rights, duties and relationships of self-submitting members of that community in such matters as marriage, divorce, inheritance, succession, chieftaincy and land tenure, including those which the judicial authorities of Ghana recognize (Article 11(2) and (3) of the Constitution). Any custom or practice which is overridden by national law cannot be referred to as ‘customary law’ legally speaking. It may, however, continue to be observed and obeyed among members of a community only by voluntary compliance or immoral suasion.

This phenomenon of chiefs allocating unto themselves law-making and pseudo criminal law enforcement powers while government and other state actors look on without concern is a slippery slope. It poses an imminent threat to the actualization of certain fundamental freedoms including the right to free speech and the right of persons to move freely.

In Adjei Ampofo, the plaintiff sought among others, a declaration that Section 63 (d) of the Chieftaincy Act 2008 (Act 759) which compels a person to honor a summon by a chief and imposes criminal liability for non-compliance is an encroachment on a person’s right to free movement and therefore unconstitutional. The Court agreed; holding that ‘the wide power of chiefs to summon, on the pain of a criminal sanction, anybody at all in Ghana to attend to an issue of any kind represents an unwarranted interference in the freedom of movement of residents of Ghana and the width of the power does not make it justifiable in the public interest.  Even though criminalizing a deliberate refusal to honor a chief’s call may strengthen the authority of chiefs and the respect accorded them, this consideration is not a sufficient justification for the restriction that S. 63(d) imposes on the freedom of movement of individuals, even in a society which reveres its chiefs.’

Government and other state actors ought to take the necessary steps to stop this phenomenon which threatens to erode the contemporary constitutional order. Chiefs must also, in the interest of preserving the high regard citizens have for the pre-colonial traditional state over which they preside, be measured and circumspect in their utterances and activities. The Courts, as well as other institutions of state including the National Media Commission,  are available to chiefs to seek redress where they find comments of individuals uncomplimentary or defamatory. 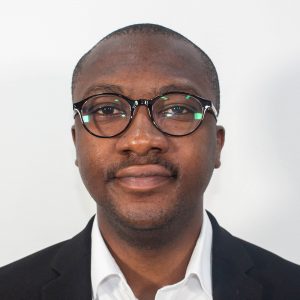 Nicholas Opoku is a Legal and Governance Policy Analyst at the Ghana Center for Democratic Development (CDD-Ghana). 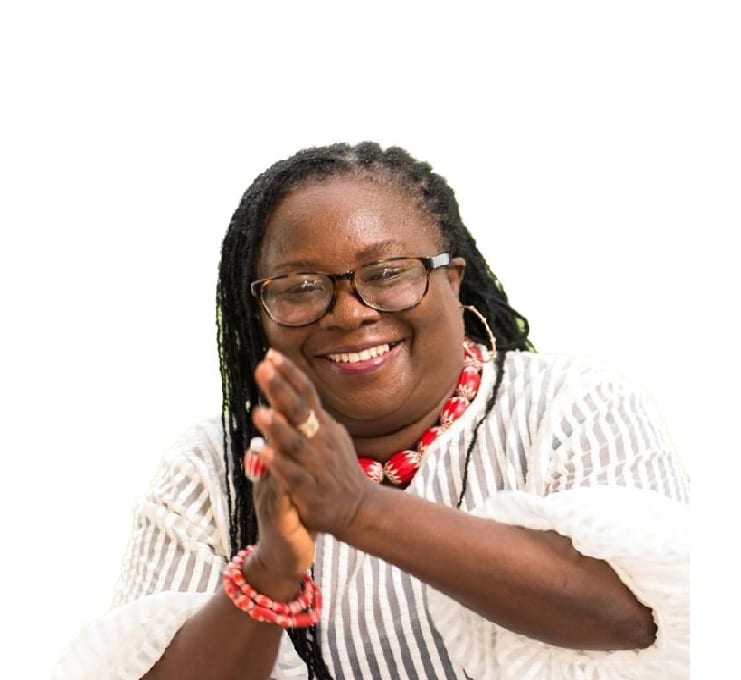 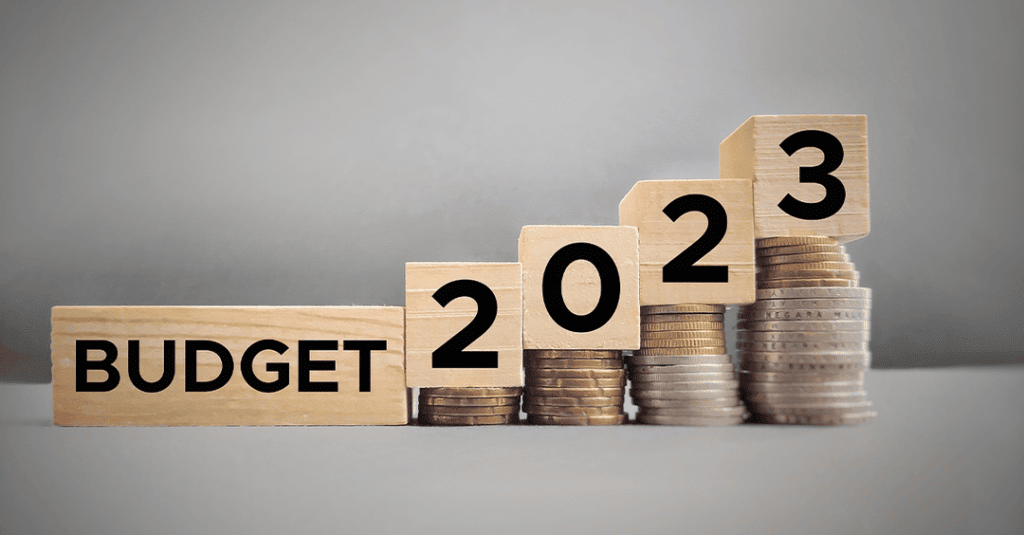 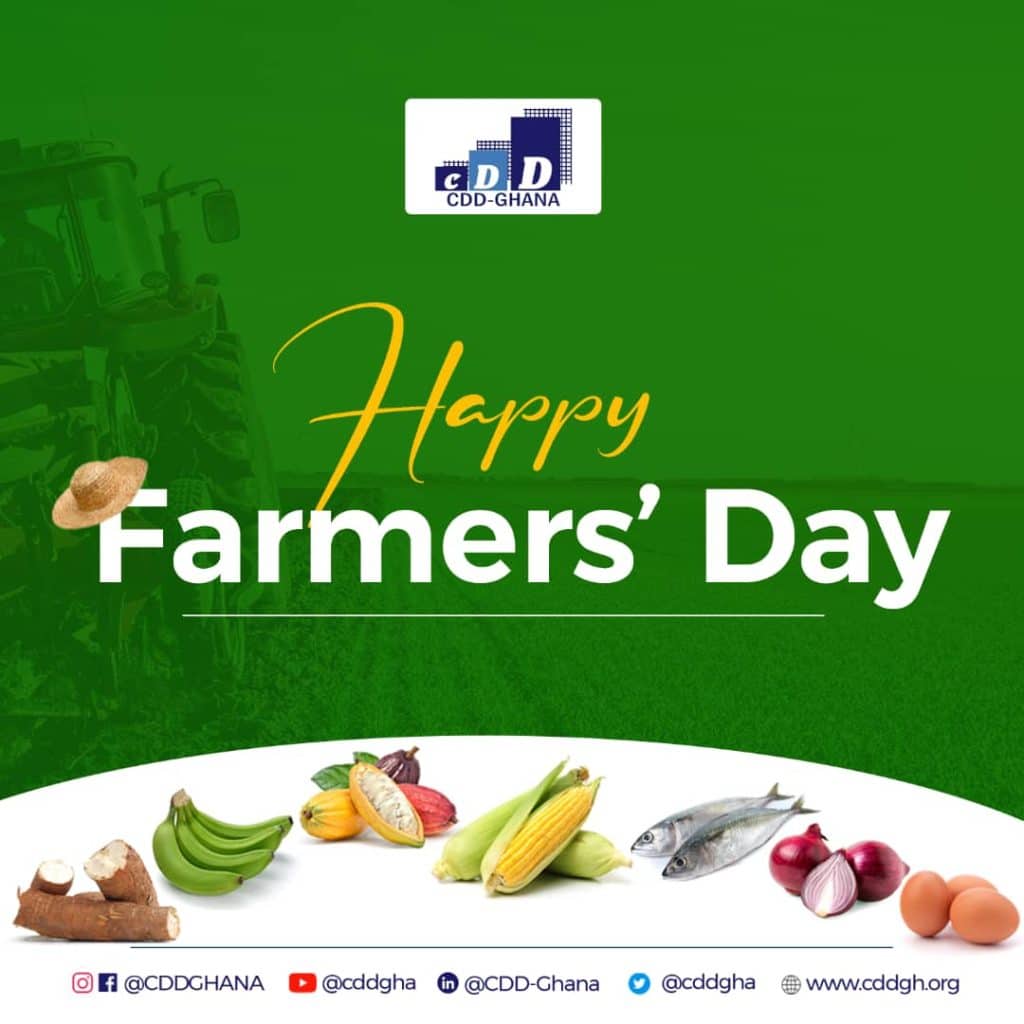 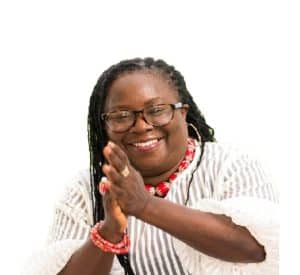 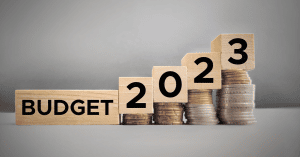